"I am final, I am sorry, but it does not approach me. There are other variants?" 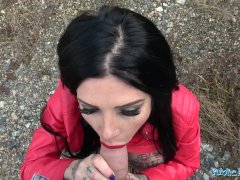